The Myanmar Crisis: Democracy, Human Rights and Prospects for Peace

If you are attending in person, please arrive at Holding Redlich at 5.30pm for registration and drinks This event will also be available online. After registering, on April 13 you will receive a follow-up confirmation email containing further details on how to join the webinar which will commence at 6pm AEST. If you have not received an email by early afternoon, please check your junk folder. This is event is free for AIIA members from all states. Non-members pay $10 and student non-members $5.

On February 1, Myanmar’s military generals rejected the results of the November election, which saw an overwhelming victory for Aung San Suu Kyi’s National League for Democracy and seized power in a coup plunging the Southeast Asian nation into renewed political turmoil. Myanmar’s military, the Tatmadaw, has claimed the election results were fraudulent and has since brought charges of fraud and theft against Ms Suu Kyi and senior NLD leaders. The coup has triggered nationwide protests, with thousands taking to the streets, demanding the release of their elected leader and restoration of civilian rule. Security forces have responded to these protests with armed force, resulting in more than 500 deaths across the country. Barring China, a close ally of the Myanmar military, international condemnation of the military’s actions has been firm and swift, including Australia’s. The international community has demanded immediate cessation of the violence, release of Ms Suu Kyi and the restoration of democracy while the UN Security Council has censured the Myanmar junta. Meanwhile, the Association of Southeast Asian Nations struggles to deal with a crisis in one of its member states. Join Professor Adil Khan as he discusses the background to the political crisis in Myanmar and explores Australia-Myanmar relations in the contexts of democracy, human rights and leadership for peace in Myanmar and the region as a whole.

Adil Khan is an adjunct professor of Development Practice, at the School of Social Science, University of Queensland, and former senior policy manager with the United Nations. During his time with the UN, Professor Khan worked in Myanmar during 1997-1999, at a time when the country was under military rule and international sanctions and Aung San Suu Kyi was in house arrest at her Yangon home. During this time, Professor Khan had the unique opportunity of experiencing first-hand the economic, social, and political dynamics of Myanmar including Ms Suu Kyi’s attitudes and thinking on Myanmar’s evolving issues especially her treatment of the minorities. His areas of expertise include but are not limited to governance and participatory development. Professor Khan is also an analyst of geopolitics and regularly writes and publishes op-ed articles on contemporary global issues in local and international journals. 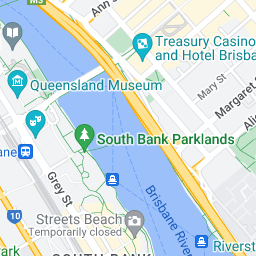 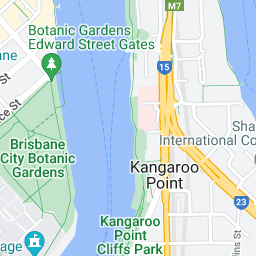 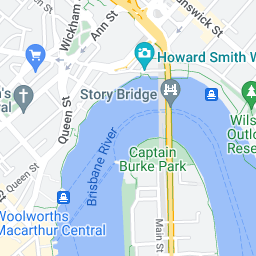 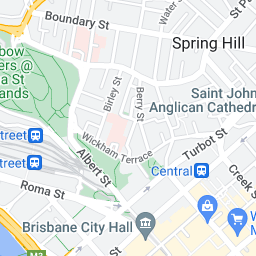